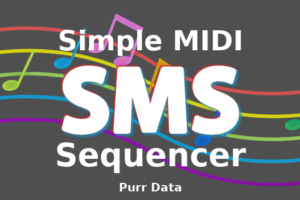 SMS is a simple, but not a simplistic, real-time MIDI & Audio Sequencer offering all the basic functions needed by musicians for easily recording and playing back theirs performances on any computer

Simple MIDI Sequencer (SMS) can be used as it is or freely modified – adapted by anyone to her/his particular needs/tastes (DIY – Do It Yourself).

The Control Panel of Simple MIDI Sequencer is zoomable (14 levels) as well as full screen, without any definition loss. This allows anyone to find the right level of personal visualization in function of the screen size & resolution / the distance to the screen / her-his visual acuity / etc.

SMS is a MIDI sequencer with SYSEX (System Exclusive) capability including an Audio Recorder/Player composed of 4 main modules (subpatchs): General Purpose MIDI Sequencer/Player + MIDI Information Display + MIDI PC & CC Controllers + Voice/Audio Recorder/Player. SMS can record a Live session from any MIDI equipment. SMS reads SMF files (Format 0 & 1) but saves files in MIDI Format 0 or Text (Purr Data format). SMS can record Audio/Voice from any available sources. For further flexibility, a MIDI patchbay and an Audio mixer are highly recommended. The possible combinations of use being multiple, we will introduce only some of them.

– REC (2x) records in PC RAM a MIDI performance or session from any MIDI equipment connected to SMS on 1 track with up to 16 channels (Format 0). ST ends the recording process.

– PLAY plays a just recorded MIDI performance – session or a compatible MIDI file loaded in PC RAM from disk. PA pauses the playback, CO continues it and ST ends the playback process. The same file can be played in LOOP by clicking on the appropriate button.

– SAVE File / LOAD File open the File Manager of the operating system which is used by the performer. MIDI Files can be saved as .mid (Format 0 SMF – Std MIDI File) or .txt (Purr Data format) or any .xyz extension (useful for differentiating between several MIDI equipment). Compatible Format 0+1 SMF + .txt or .xyz files can be loaded into SMS and then played back.

– CHRONO displays either the Record or Play elapsed time in mm:ss. PA pauses and CO continues the Chrono.

– BANNER indicates to the performer the operation which is in progress or the pressed button.

– (?) displays in the Banner the Folder/File Name of the last Saved or Loaded file by the performer.

– Panic! mutes All Sounding Notes on the connected MIDI equipment (it does it so regardless of notes release time or sustain).

This module displays in real time all relevant MIDI information useful for the performer during both Record and Playback sessions.

– MIDDLE C Octave #, there is no consensus among MIDI manufacturers and users regarding Middle C numbering. For MMA and MIDI.org, Middle C is always Note Number #60. In SMS, the Performer can change the display of Middle C Octave numbering (range of +/- 2) accordingly to her/his preferences-needs.

This module sends in real time MIDI Program Change (PC) and Control Change (CC) messages to any MIDI equipment connected to SMS. PC has its own Channel Nb when All CC share the same Channel Nb.

– Panic! mutes All Sounding Notes on the connected MIDI equipment (it does it so regardless of notes release time or sustain).

– RCtrls resets All Controllers to their default values on the connected MIDI equipment.

– RST-Ctrls resets All graphic controllers to their default values in this module.

This Audio module can be used in Standalone mode or in Synchro mode with the MIDI sequencer. In both cases, the Audio is recorded (with CD quality) and saved directly to disk. DSP is automatically put in either ON or OFF mode when the performer is doing appropriate actions.

. PLAY opens the File Manager in LOAD mode of the operating system. Choose a folder and a compatible file (with .wav, .aiff or .snd extension) and confirm your choice. This launch the Playback process. A click on Pause pauses the playback, a new click on it continues the session (X = Continue!). A new PLAY ends the playback process. The same file can be played in LOOP by clicking on the appropriate button.

– SYNCHRO MODE: the performer can record the Audio output of a loaded-played MIDI file into the MIDI sequencer awa sings and records on top of it.

. 1st LOAD a compatible MIDI file in the MIDI Sequencer.

. REC acts as in above Standalone Mode. In add, when the MIDI file ends playing, it stops automatically the Audio recording process.

– CHRONO displays either the Record or Play elapsed time in mm:ss. Pause acts as above in Standalone mode.

– RST resets All commands to their default values with DSP = OFF (Audio engine) for saving CPU utilization.

– ioMONI echoes Audio-IN => Audio-OUT. It can be used with REC or just to monitor Audio-IN if you have an Audio mixer available in your PC or an external one.

This is one example of possible MIDI/AUDIO connections under GNU/Linux using Patchage (a modular patch bay for Audio and MIDI systems based on JACK and ALSA) and jackEQ (a JACK mixer for routing and manipulating Audio from/to multiple input/output sources including a simple 3 bands equalizer). 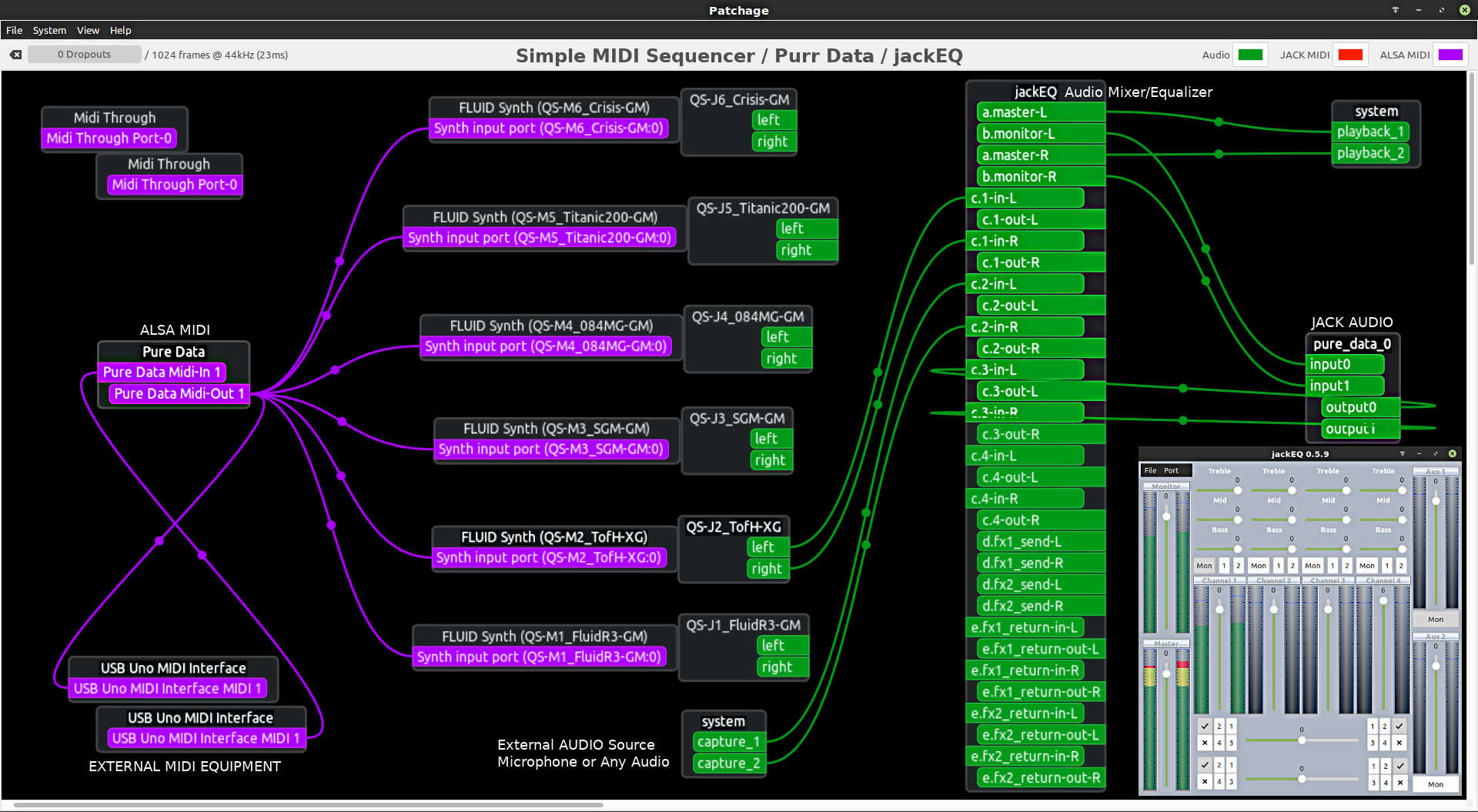 QjackCtl – JACK Audio Connection Kit – Qt GUI Interface – provides a simple GUI dialog for setting several JACK daemon parameters, which are properly saved between sessions, and a way to control the status of the Audio server daemon. With time, this primordial interface has become richer by including an enhanced Audio/MIDI patchbay and connection control features.

To use this Free/Libre SMS project, PURR DATA must be first installed on your computer!
The current version is 2.10.0 of November 2019 which is compatible with GNU/Linux, macOS and Windows operating systems.

Purr Data is a graphical data-flow programming environment which is geared towards real-time interactive computer music and multimedia applications.

Purr Data is a full-featured open-source alternative to its commercial sibling, Cycling74’s Max.

See the following links to discover and install Purr Data:

Once Purr Data v.2.10.0 or higher is installed on your computer and tested (Menu -> Media -> Test Audio & Midi), you can download the SMS project below. Unzip the folder and put its 2 files (program + image) in the same directory of your choice on your computer under GNU/Linux, macOS or Windows. And you are ready to go! 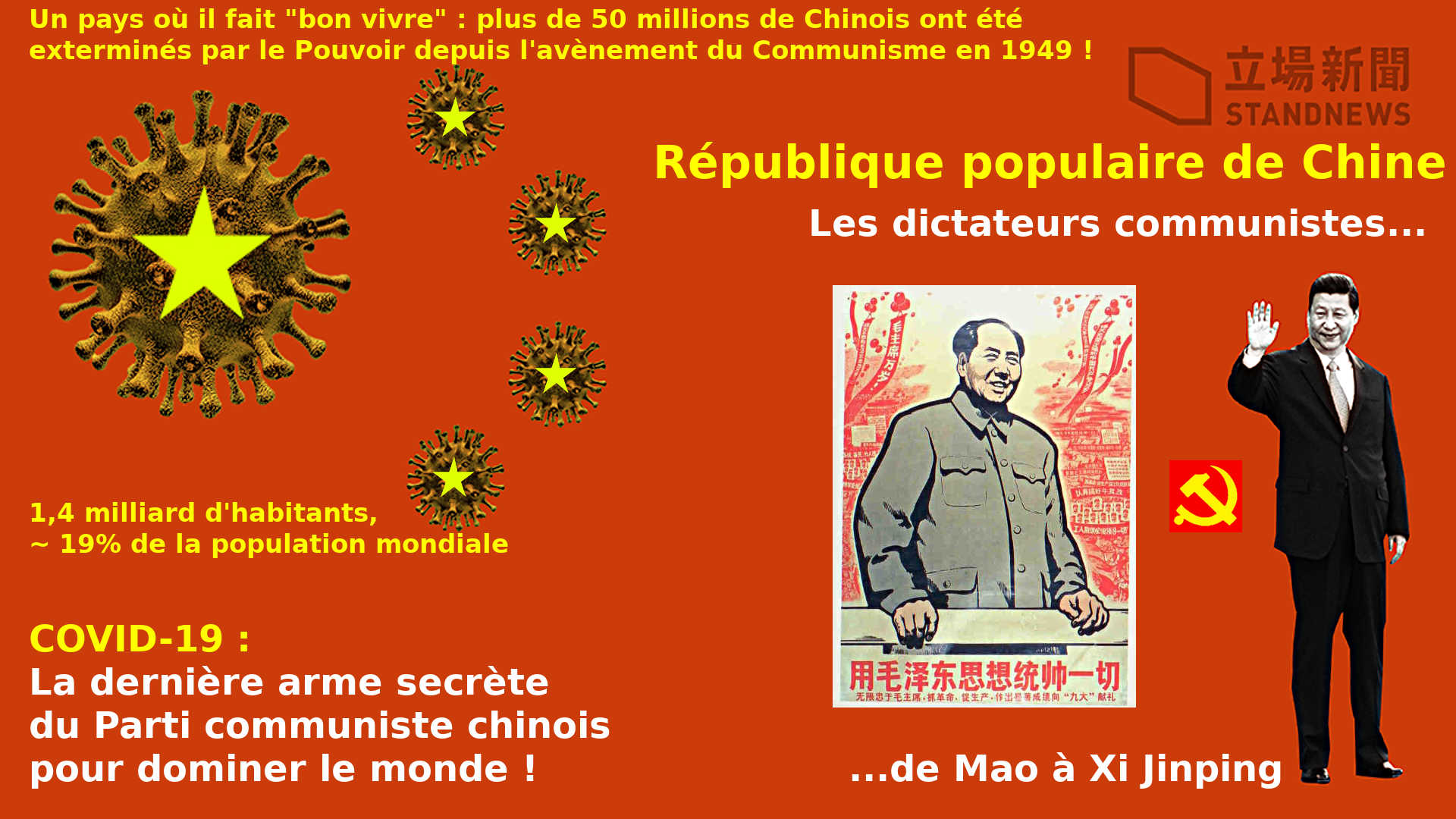 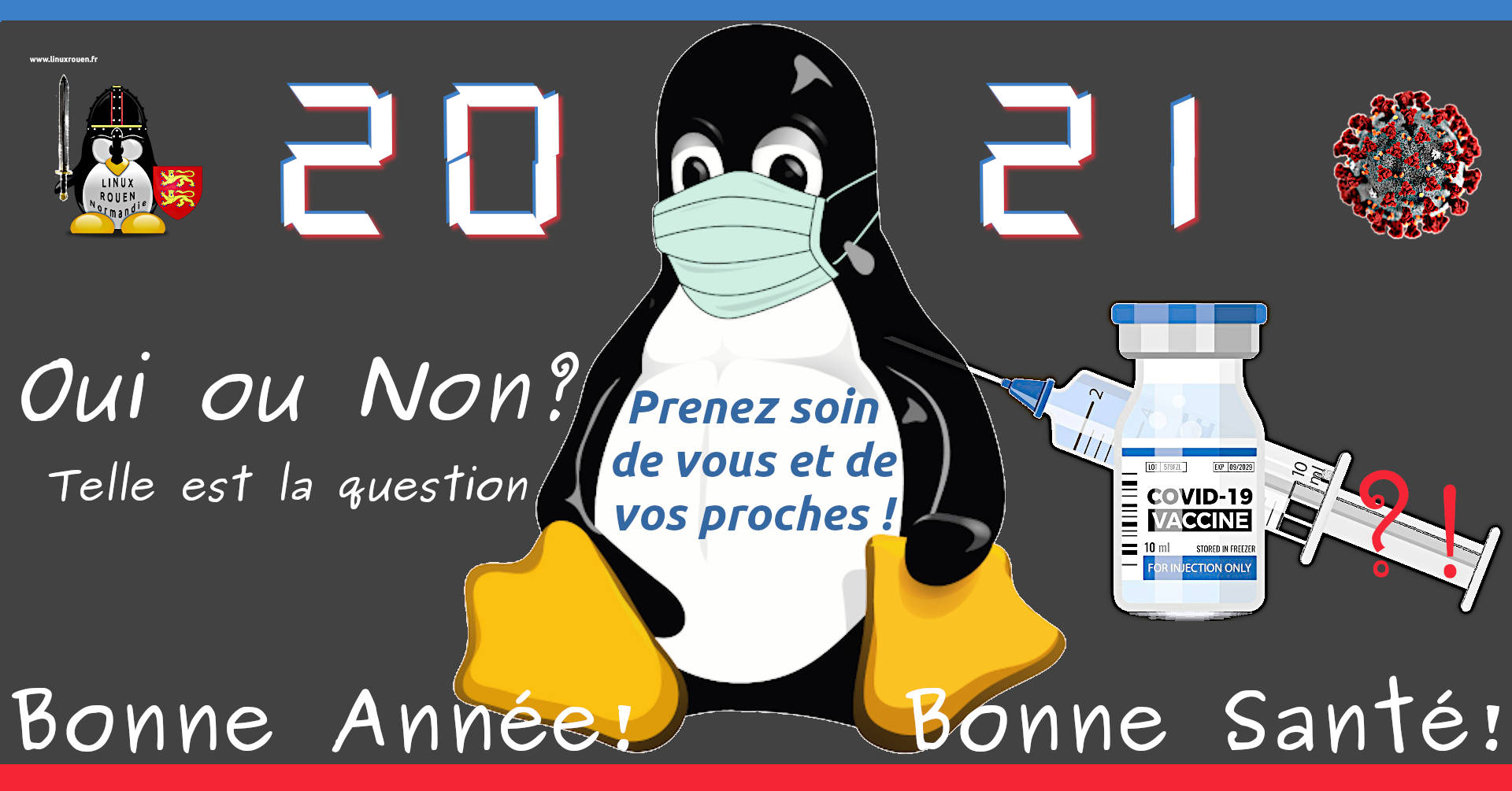